Friends of the Library Meeting & Program: Jacob Goodson Discusses his Book The Dark Years?: Philosophy, Politics, and the Problem of Predictions 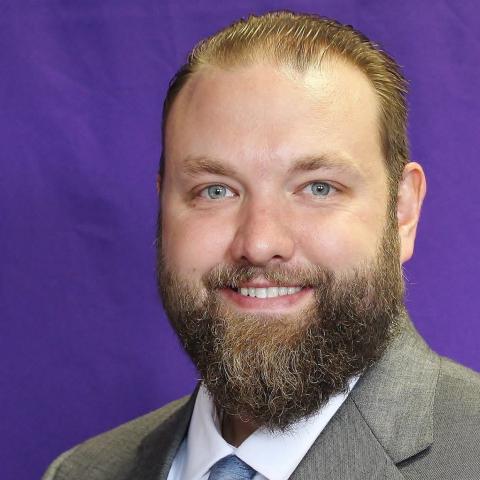 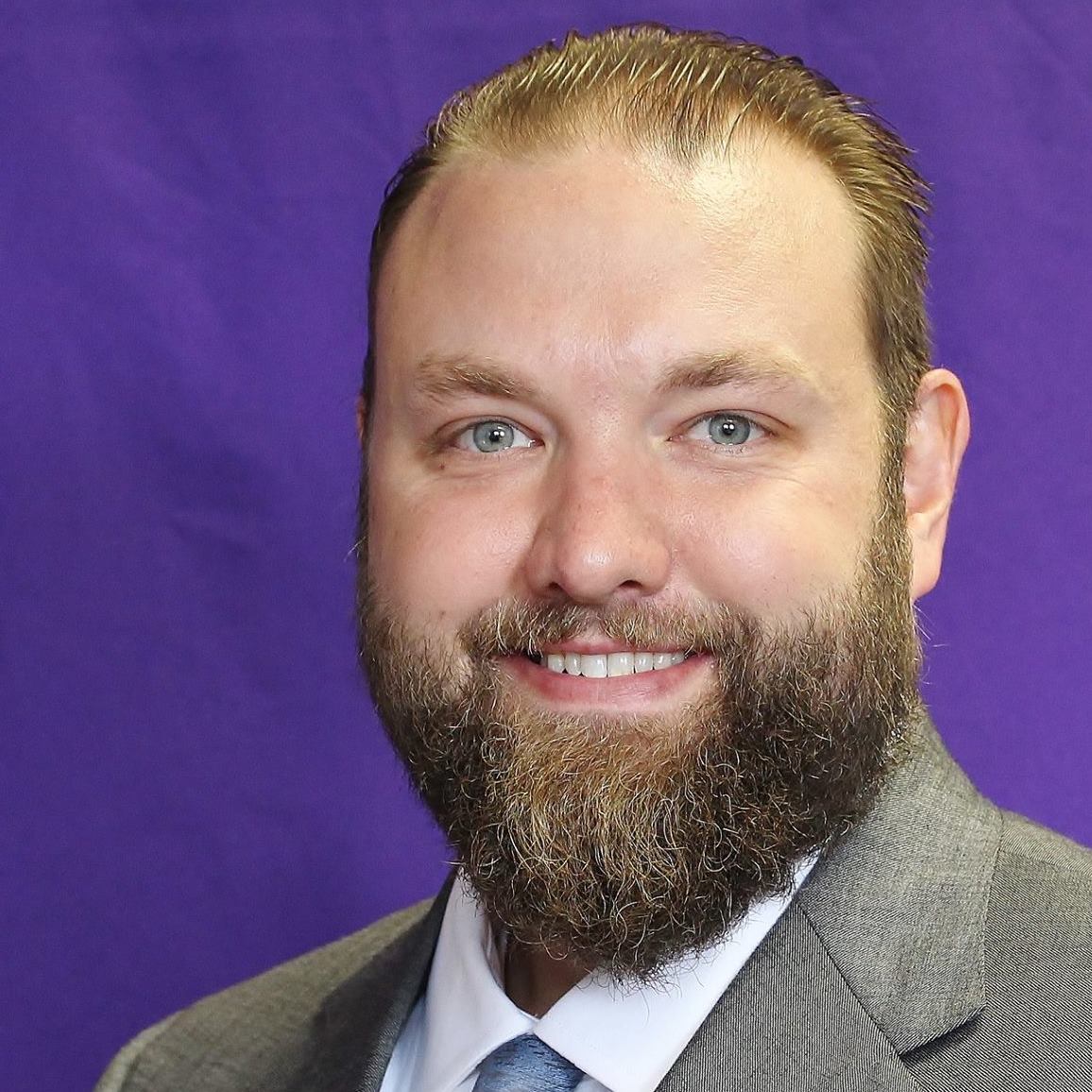 Registration for this event is no longer open.

All are invited to the monthly meeting and program of the Friends of the Winfield Public Library.

Jacob L. Goodson (PhD, University of Virginia) is Associate Professor of Philosophy at Southwestern College. He is the author and editor of several academic books. His latest book, The Dark Years, focuses on a set of predictions about the twenty-first century ranging from 2014-2095 published by American secular philosopher Richard Rorty in 1997-1998.

He predicted, for instance, the election of a “strong man” in the 2016 presidential race and the proliferation of gun violence starting in 2014. He labels the years from 2014–44 the darkest years of American history, politics, and society. From 2045–95, Rorty thinks his own vision for “social hope” will be implemented within American society—a vision that includes charity (in the Pauline sense), solidarity, and sympathy. Rorty considers himself a leftist, liberal, and a philosopher of hope. So why would a philosopher of hope predict such darkness and despair?

In The Dark Years? Philosophy, Politics, and the Problem of Predictions philosopher and political theorist Jacob L. Goodson explains the fullness of Rorty’s predictions, the problem of making predictions within the social sciences, and the reasons why even Rorty’s vision for life after the “dark years” fails us on the standards of hope. Goodson argues that we ought to challenge the monopoly that American politics has as our object of hope. Goodson makes the case for a melancholic yet redemptive hope.

Register below for this program so that we may communicate with you where it will be held.